In 2003, when we introduced the BreakMaster Digital Green Reader, a few angry golfers came to our booth at the PGA Show to declare that "that thing is illegal" and that "it will never be accepted under the Rules of Golf."  Fortunately, golf pros, caddies and golf instructors got it.  They understood that the BreakMaster was a great tool intended for charting greens before, not during, competitions.  Recently, 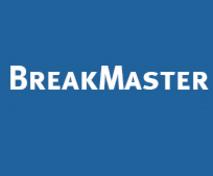 THE BREAKMASTER IS AT THE R&A ST. ANDREWS 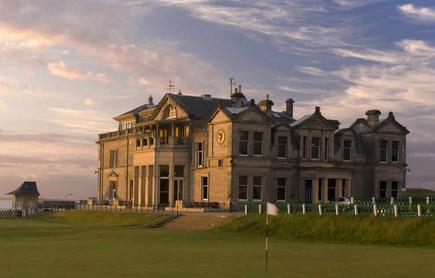 the R&A (The Royal and Ancient Golf Club of St. Andrews, Scotland, who jointly governs the Rules of Golf along with the USGA) bought a good number of BreakMasters from us.  The USGA (as well as the PGA, LPGA and Champions Tour) had been using the BreakMaster for years to set up fair hole positions for their tournaments.  So had the R&A (we were surprised to learn) which had been using the BreakMaster for some time, but had not until now, purchased directly from us.  Golf is a game of rich traditions, and it doesn't change capriciously.   We're proud that the R&A has recognized the BreakMaster as a useful tool for the game. ,