An article in the November 2008 issue of Golf Magazine featured four training devices to "help you putt lights out."

Among the four was the BreakMaster, described as "used to determine the slope of the green."  The article stated the best feature of the BreakMaster was that it could be used to scout unfamiliar greens prior to playing them in a tournament.

This is exactly what Tour Pros and their Caddies have been doing ever since we introduced the BreakMaster.  We’re happy to see Golf Magazine telling the world about it. 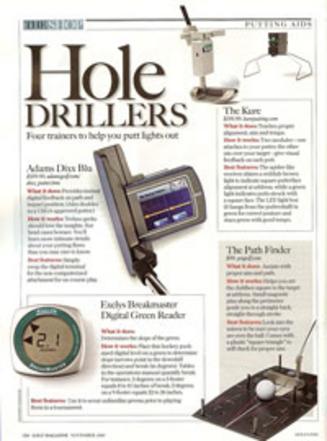 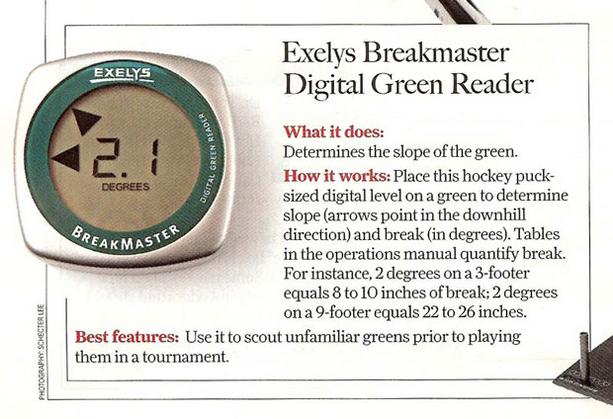 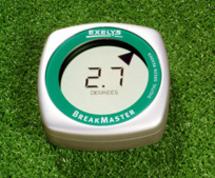 BACK TO THE NEWS